Where does it come from: The Hammock

The hammock is a popular item for a relaxed seating area and can make a space look really fun, but where did the Hammock originate from?

The hammock is thought to have originated in Central America around 1000 years ago and they were originally made out of tree bark.

They were later and most commonly made out of Sisal fibers (a plant a bit like an Aloe Vera.) They became popular in Central and South America as it meant people could sleep off the floor and that protected them from harmful biting creatures like ants and snakes. 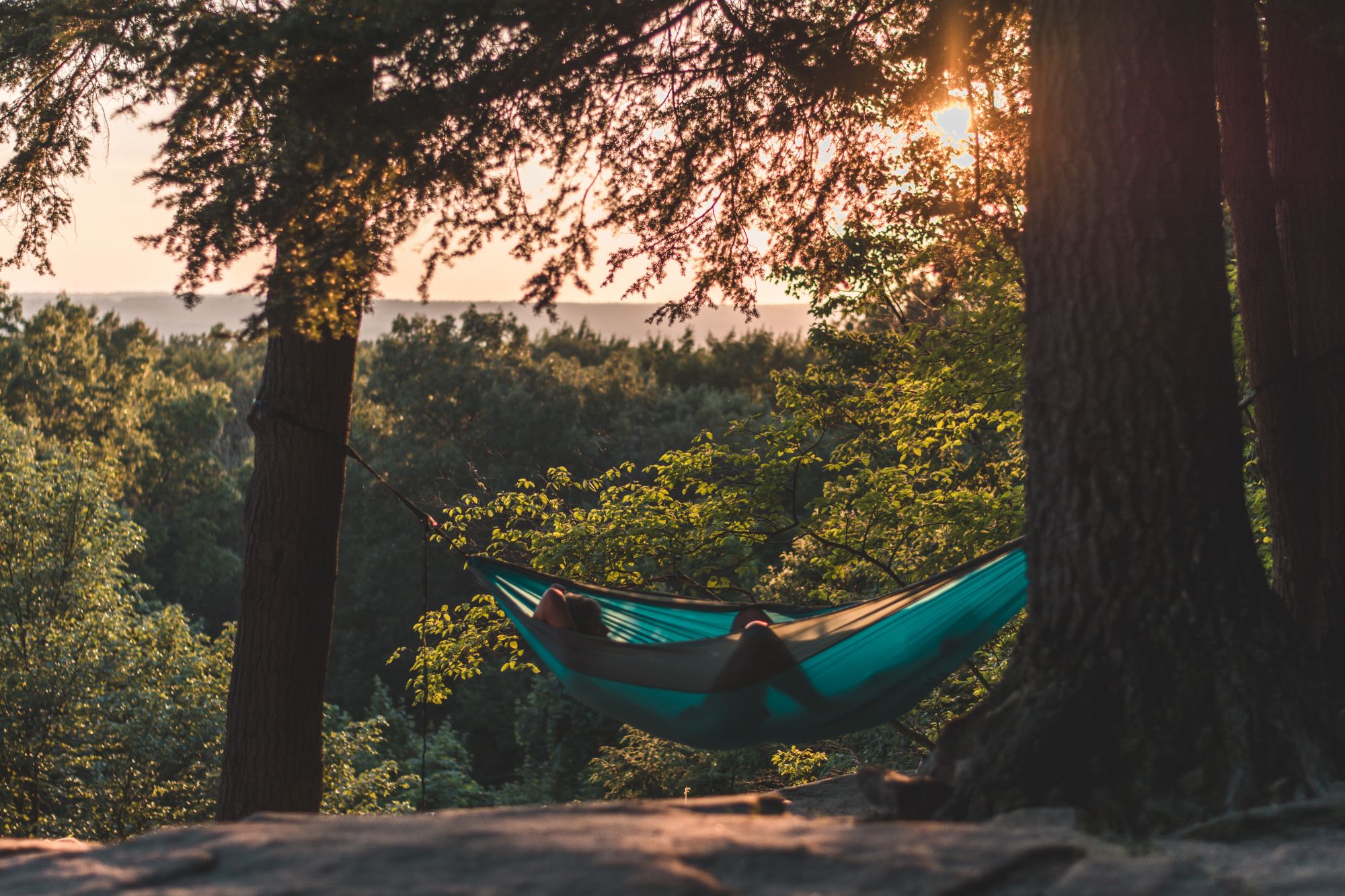 As the hammock spread in popularity around America it was made out of a huge range of indigenous materials which resulted in the more common cloth hammock we see today, and although there have been variations on its style the basic hammock remains much the same.

As it spread in popularity the hammock was noticed and adopted by sailors around the world; ships have limited space so the hammock provided the perfect sleeping solution as they can all be taken down and folded away in the day. They also provided a more comfortable nights sleep then a bunk as they remained balanced despite the movement of the boat. 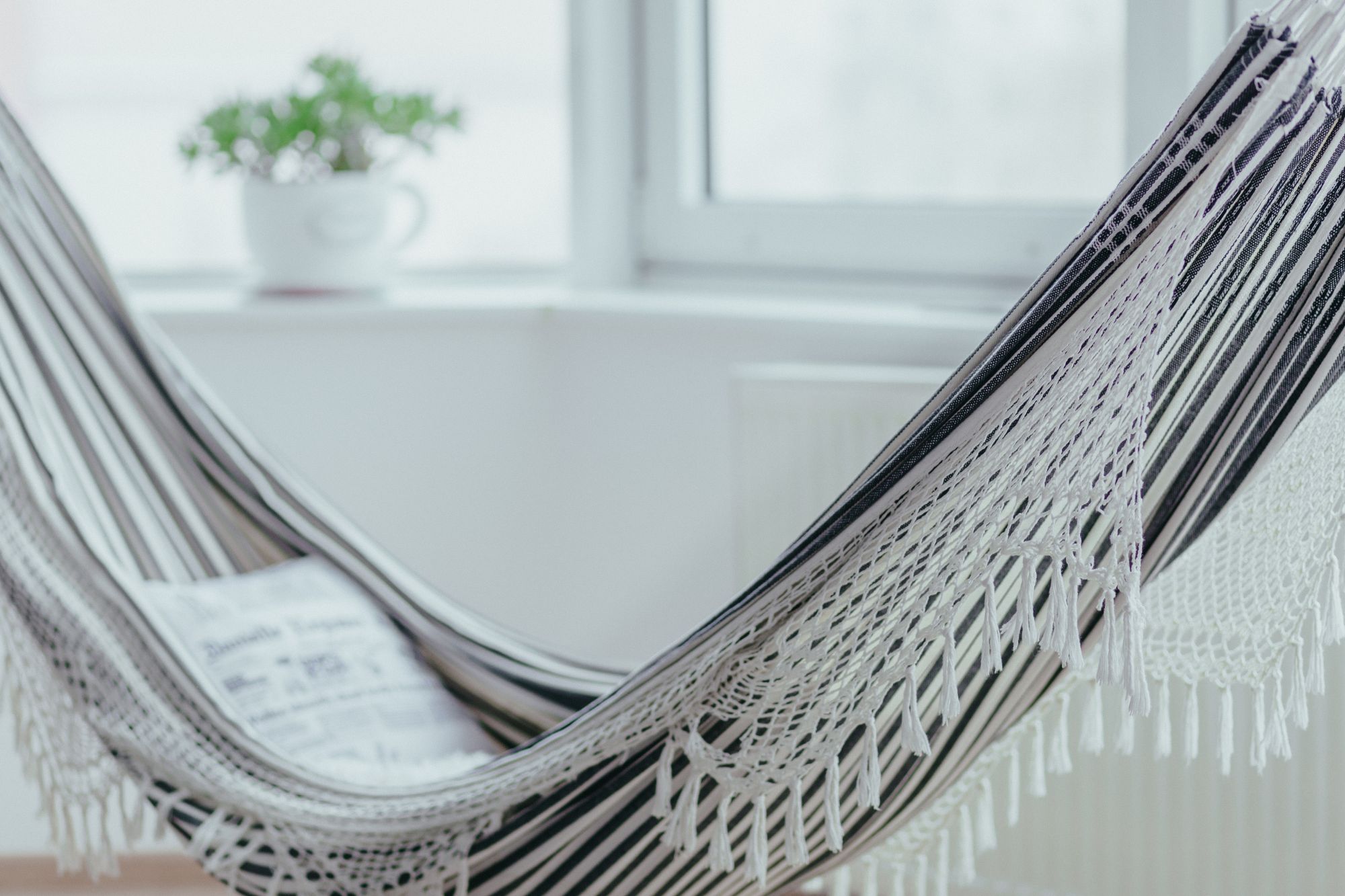 Now a days the hammock is more of a luxury item used for relaxing outside, although they can still be used a lot as a lightweight sleeping option when camping or trekking.

Last year we added the Hammock Hub to our furniture collection; a reallly fun seating option that is a focal point of any event. If you are interested in hiring the Hammock Hub for your event then please get in touch. 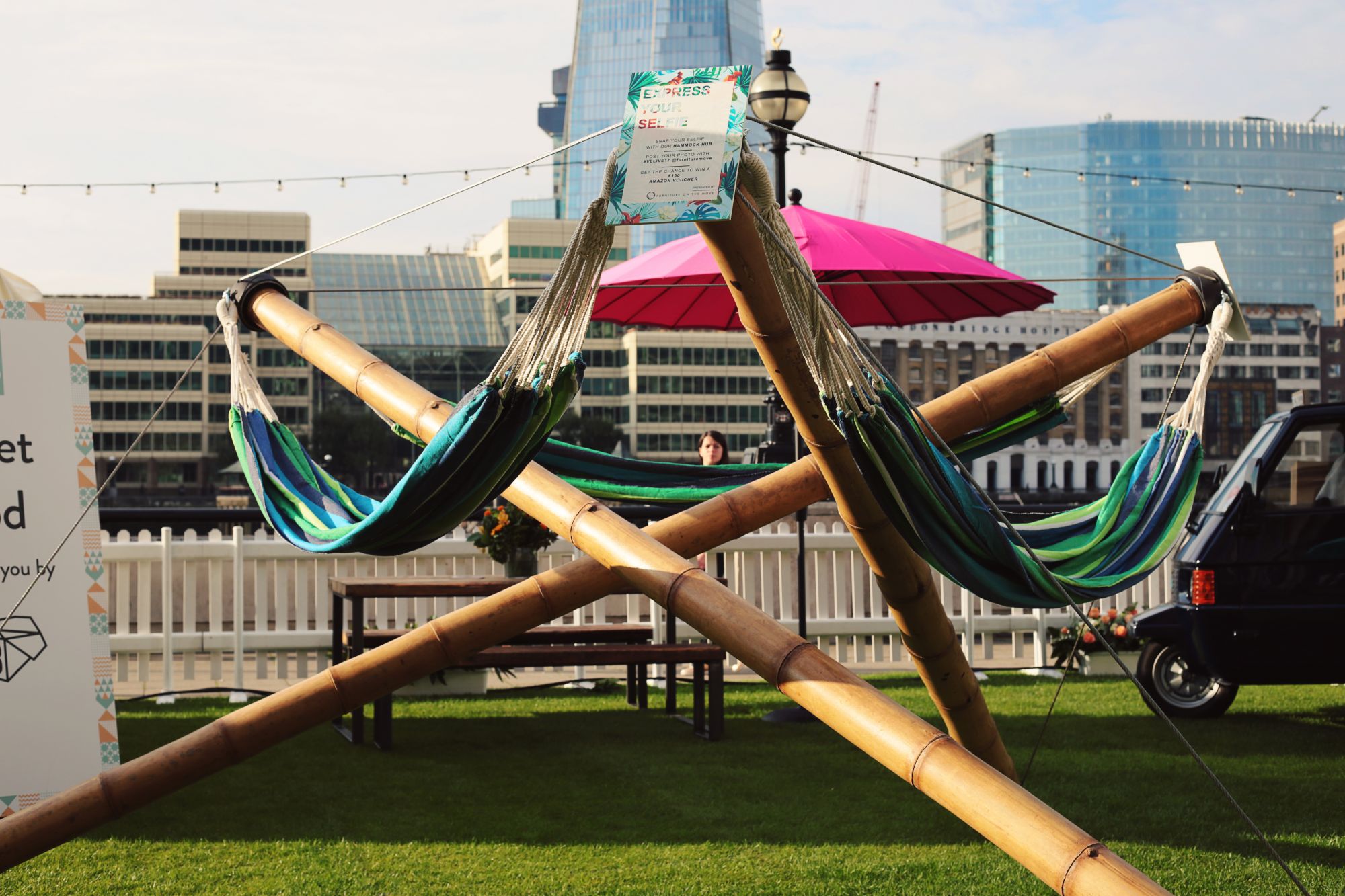