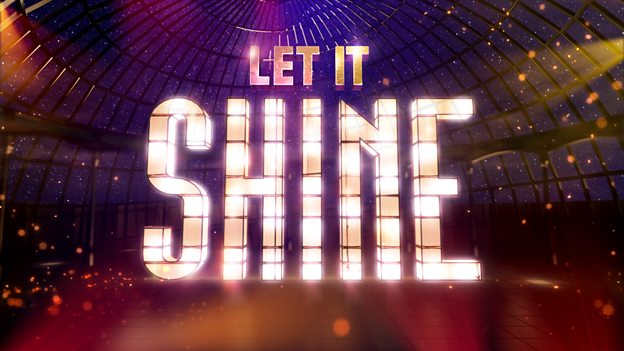 Furniture On The Move was proud to be a part of the brand new BBC One flagship Saturday TV show- Let It Shine.

Hosted by Gary Barlow, this fantastic new show to find talent for a west end musical, showcases not only the rising stars of a younger generation, but also some big names including Amber Riley and LuLu. The show gained an amazing 6.3 million viewers on it's opening night and was set to impress from the outset. The hopeful contestants go through rounds of judging to bring together a boy band to star in Barlow’s upcoming west end; The Band, based on the story of a boy band and will sample to music of Take That. 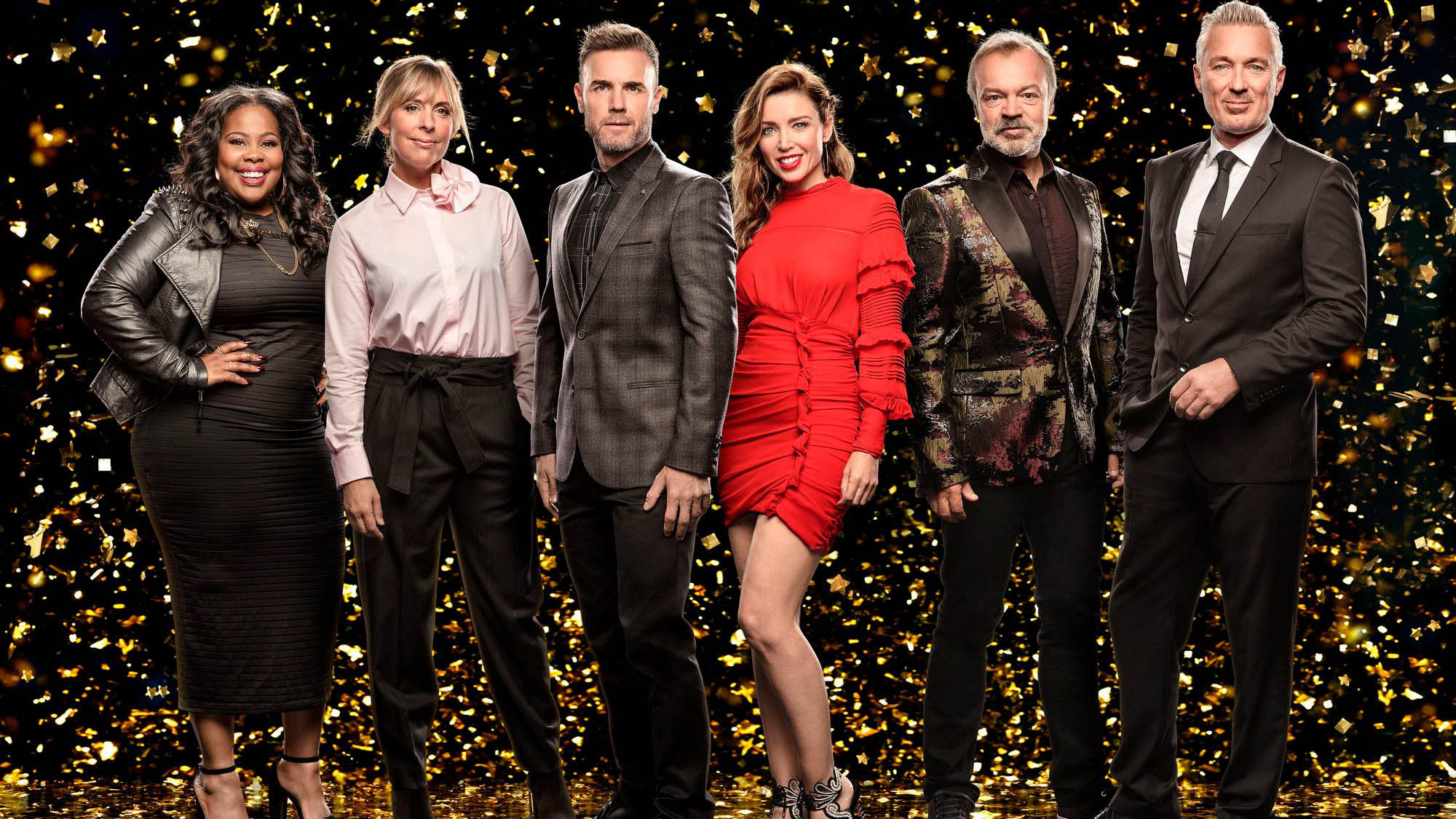 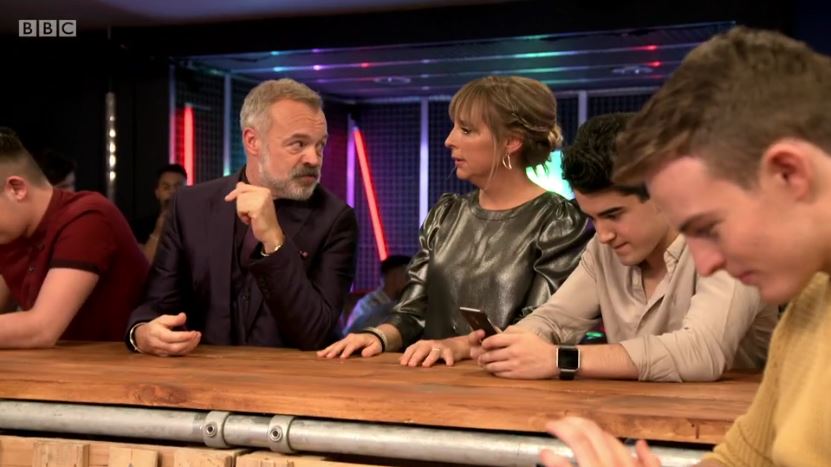 As part of the backstage, relaxation and green rooms areas Furniture On The Move were asked to provide something modern, stylish and on trend. As a result, you are able to see all of our furniture across the show, from the post audition interviews with Mel Giedroic, to the large green room space and even the judge’s chairs on the front of the set. We were contracted by one of the BBC’s top set designers and were delighted to assist. With designed pieces and items unique to us, we provided something truly exceptional for a final look to the show.

The show consists of performances in front of a live audience and then shots in the back-stage areas, where the contestants can relax and prepare for their performances. Former Take That band members Howard Donald and Mark Owen alongside Graham Norton and Mel Giedroic also stay in this area to put them at ease and give tips for upcoming performances. We furnished the back-stage area to not only look great on TV and be within the style of the show but to create the right atmosphere for the contestants; to allow them to relax and bond. Comfy seating and great lighting all add to this important element.

With a long history of working with the BBC that includes Radio 1’s Big Weekend and Top Gear as well as assisting with the BBC’s digital stations across the country. Furniture On The Move are always happy to get involved with all aspects of design and implementation from TV shows to festival dressing rooms, featured areas, branded pop up and experiential marketing.